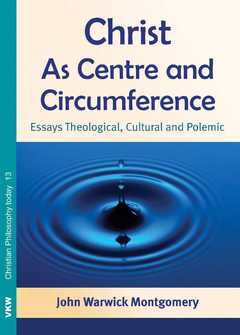 Christ As Centre and Circumference

Dr. Montgomery’s latest book is one that every serious reader interested in clear Christian thinking should have on a table near her most comfortable reading chair. It is filled with a wide variety of bite-sized essays that are absolutely delightful —knowledgeable, fun, witty, and unexpected. If you have never read the work of J. W. Montgomery before, you are in for a treat. This is a book that brings together his best writing from the past with his latest essays. It’s a Christian feast of ideas that celebrates our Lord and His unfailing Word.
Craig J. Hazen, Ph.D., Director, MA Program in Christian Apologetics, Biola University

What makes J. W. Montgomery tick? What has driven him over a massively productive career to such wide-ranging interests as computers and Chemnitz, legal theory and apologetics, human rights and Christology, Dawkins and Duchamp? The answer is clear: the gospel of Jesus Christ and its defense, articulation, and application to the real world in which the Word became flesh, died, and rose again as the Savior. Many of our best confessional-era theologians, both Lutheran and Reformed, were “Renaissance men,” but that’s rarely the case today. Dr. Montgomery is a glaring exception and this book is a wonderful display of that full scope of his remarkable insights. While being an ardent defender of the Lutheran confession, he is far from parochial. Even in places where one might disagree, the clarity, logic, and relentless rigor of his arguments will kindle fires in hearths that we didn’t even know we had and make us better advocates for the gospel.
Dr. Michael Horton, J. Gresham Machen Professor of
Systematic Theology and Apologtics, Westminster Seminary California

John Warwick Montgomery (Ph.D., Chicago, D.Théol., Strasbourg, LL.D., Cardiff, Dr. [h.c.], Institute for Religion and Law, Moscow) is Emeritus Professor of Law and Humanities, University of Bedfordshire, England, Distinguished Research Professor of Apologetics and Christian Thought, Patrick Henry College, Virginia, U.S.A., and Director, International Academy of Apologetics, Evangelism & Human Rights, Strasbourg, France. His legal speciality is the international and comparative law of human rights and he regularly pleads religious freedom cases before the European Court of Human Rights. He is a U.S. and U.K. citizen, the author of some fifty books in five languages, and is included in Who‘s Who in America, Who‘s Who in France, the European Biographical Directory, Who‘s Who in the World, and Contemporary Authors.

Montgomery is considered by many to be the foremost living apologist for biblical Christianity. A renaissance scholar with a flair for controversy, he lives in France, England and the United States. He is an ordained Lutheran clergyman, an English barrister, an avocat à la cour, barreau de Paris, and is admitted to practice as a lawyer before the Supreme Court of the United States. He obtained acquittals for the “Athens 3” missionaries on charges of proselytism at the Greek Court of Appeals in 1986 and won the leading religious liberty cases of Larissis v. Greece and Bessarabian Orthodox Church v. Moldova before the European Court of Human Rights. 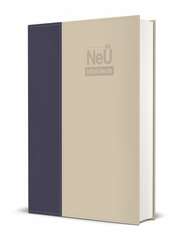 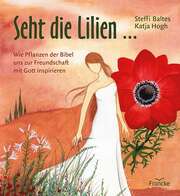 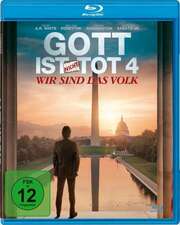 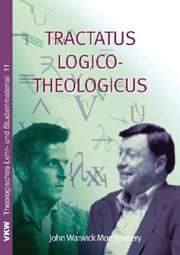 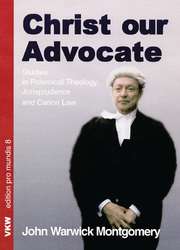 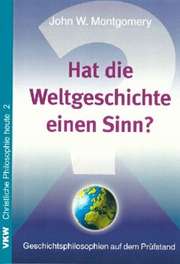 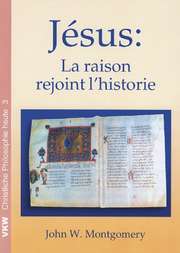 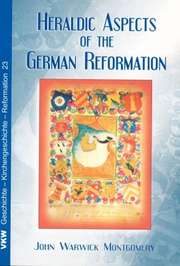 Heraldic Aspects of the German Reformation 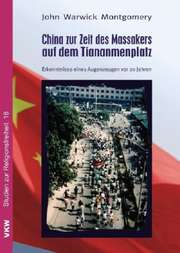 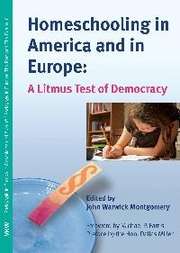 Homeschooling in America and in Europe

A Litmus Test of Democrazy

The right of parents to choose the kind of education their children receive is guaranteed by a number of international human rights conventions. However, the scope of these rights is disputed. One of the most controversial areas is that of homeschooling: the right of the parent
Erschienen: August 2012 • EAN: 9783862690435 • Größe: 14,0 x 21,0 x 0,4 cm • 90 Seiten • Verlag: Verlag für Kultur und Wissenschaft 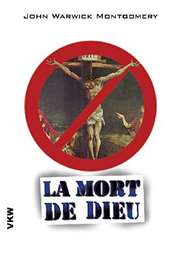 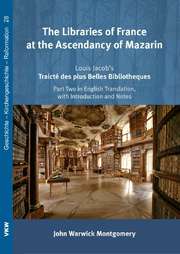 The Libraries of France at the Ascendancy of Mazarin

Part Two in English Translation with Introduction and Notes and the French Original Reprinted.